Here's an "open" view of the new menu system. In this example, the "photography" tab is open.
I've updated the way the menu system works here on my portfolio site, to more closely match what I've done over at DigitalFoodWorks.com and Mealtrip.com. The menu systems had been "responsive" on all three sites for quite some time, but the method I was using when I originally built the core system, required a little too much duplicate code  — some for the desktop and tablet version, and some for the handheld tablet and phone versions of the site. The new code streamlines that quite a bit, and makes the navigation experience a little more similar — no matter what platform or screen size that is being used.

I also reorganized the "Live Concert Photography" menu area. Prior to this, the content really had been divided into three groups… "Current Bands", "Older & Cover Bands", and "Christian Music Bands and Performers". This wasn't really working any more because the lines between what's "current" and what's "older" were getting a bit blurry — and I never really liked calling out "cover bands" like that. They work just as hard as unique bands.

Separating everything by genre may seem like the obvious choice, but those lines are getting pretty blurry too. After a small amount of thinking, and quite a bit of programming (and yes, that probably should have been the other way around)… I decided to set things up like this…

Broadway and Stage Performance Photography
This really is more than a different genre, and so I thought I'd keep these separate from the "concert" photos … broadway and stage performers can include singers who act, actors that sing, dancers that sing and act — well, you get the picture. This gallery is still using the older 3-up format.

Best Of … Live Concerts
This category and menu items hasn't changed at all. The concept here was, if I could only show someone 20 or 30 live performance photos, which ones would they be? I think there's only a dozen and a half in there at the moment. It's not as updated as I would like it to be. This destination page is also still using the older 3-up format — and it is an "identifier" category. Meaning, the photos that appear in this gallery, will also still appear on their respective main category page as well — this is a collection of "highlight" photos.

Recently Added Photos
This is a new category. I had been adding photos to a category called "New Photos for 2018", and then changed the title to "New Photos for 2018 and 2019" — kind of a rolling organizational nightmare. What I really wanted to get out of the page was just a way to highlight any new photos that I was posting to the system — so this is an "identifier" or highlight category as well. The photos that appear on this page will also still appear on their respective main category page(s) — but these are organized in reverse chronological order, and are limited to the most recent uploads. That phrase "most recent uploads" is an important distinction as well — I have photo banks from years ago, that I've never gone through — so these are not necessarily the most recently photographed performances — they're just the most recently uploaded photos to the galleries. This page uses a new "extra wide" 4-up format, with the widest trigger point being around 1440 px (for now).

Live Concert Photography : Bands A-H, I-P, and Q-Z
These three pages are the real "new" pages — I've combined what had been the "Current Bands" and "Older & Cover Bands" categories into one new super category — and then split that, into three alphabetical groups (which contain about the same number of photos). What I wanted to happen within those groups, is where things got a little complicated.

Naturally, I wanted all of this to remain as "automatic" as possible (i.e. I wanted to just add photos to the "super group" and let the front-end figure out which alphabetized group page the photos would appear on. But — I also still wanted to have some control over the order of the photos within that letter range group — and — also have the names of the groups listed at the top of the page, in roughly the same order that they appear on that page. Phew. I do love programming T-SQL.

Eventually, I got it all figured out — and it's working good so far! Each of the pages are all using the new "extra wide" 4-up format — and (right now at least), contain roughly the same number of photos. Fortunately, it's a modular system— so I can change the breakpoints in the letter range spans to balance out the number of photos that are appearing on each page… or even add another page to break down the letter range spans into smaller groups.

A couple more notes here… the Food Photography and Event Photography pages (under the "Commercial Photography" category) are still using the older "3-up" gallery format. These two pages haven't been updated with new content in a while though — I've added more photos to the Digital Food Works site (in both of those categories), but I don't seem to make updates as frequently here on my personal portfolio pages.

Finally, under the "Just For Fun" category, there are still very few "Animal Kingdom" photos — so it's using the "3-up" gallery format still, while the "Magic Kingdom" and "Epcot" Photography categories contain enough photos to make use of the new "extra wide" 4-up format. While the "Just For Fun" category isn't really a high priority project, I hope to add more photos to those pages at some point.

There are a couple more general updates in the works for this site and some of the other online properties. I'm trying to introduce updates on the individual sites, that would most benefit from the update — and then duplicate that functionality across the other sites. Thanks for reading along!
return to top of page
ARTICLE INDEX
PREVIOUS ARTICLE
the p.s. flavor!tm club seasonal guidebook
RECENT ARTICLES
DESIGN
september 6th, 2017
starting in the middle
PHOTOGRAPHY : LIVE PERFORMANCE
february 6th, 2017
praise wave 2017
SITE NOTES
january 29th, 2017
time for a change
DESIGN FOR PRINT 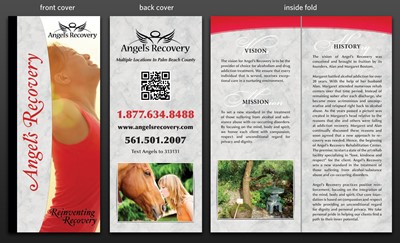 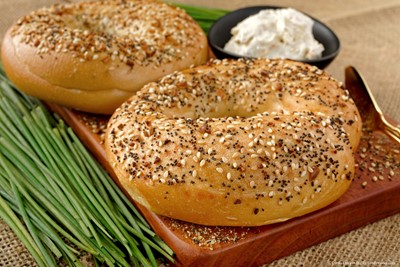 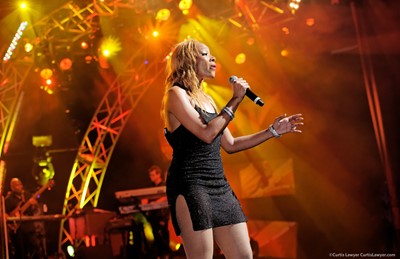